Enter for a chance to win!

Bring real play to your facility with our trough and block system.

Winner will be drawn on XXXX

Written by
Adam Bienenstock
on

The grand opening of Woodbriar Park in Greeley, Colorado, on August 4 had a fantastic turnout.

About 100 parents and children attended the unveiling of the revamped park that features an impressive natural playground designed by our team, and was much anticipated by youth and families in the community.

“During the installation, it was encouraging to see local children with their faces pressed against the fence waiting to play,” says Mike Pond, a foreman who helped build the playground.

Judging from the beaming smiles on the faces of the children at the grand opening, who leapt across stumps to get to slides, swings, and sand and water play areas, the new playground is a total hit.

“With people coming from neighboring communities to check it out, it’s safe to say the new playground is extremely popular,” says Mark Edward, a foreman who also worked on the installation. “It’s also amazing to see parents, many who have never met before, socializing on the sidelines, while their children are having fun at play.”

The one-of-a-kind natural playground is a first for the City of Greeley. In addition to providing park-goers with new-and-improved recreational opportunities, the renovation has also served as a solution for the area’s massive flooding challenges due to stormwater runoff.

“For decades, stormwater management has been treated with a purely conservationist ethic. This project, which in my opinion is one of the best in North America right now, abandons conservationist ethic in favor of stewardship and engagement,” says Adam Bienenstock, our principal designer and founder.

“If we don’t engage people in learning to love their community and environment, they will never care for it. And play is the secret sauce that ties all of that together.”

Thanks to all who attended the grand opening, and who worked to make this project a success!

Check out time-lapse drone footage of the park's renovation from start to finish!

Help us get The Buzz out today by sharing our posts on social media, and starting a conversation! 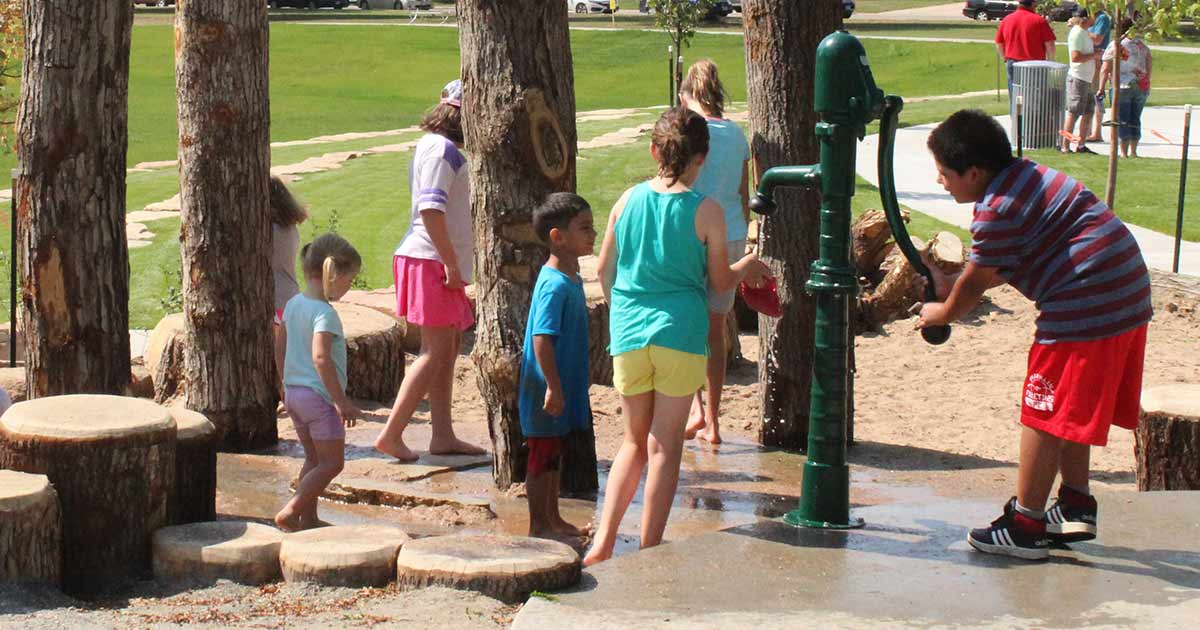 Connecting People of All Ages and Abilities to Nature 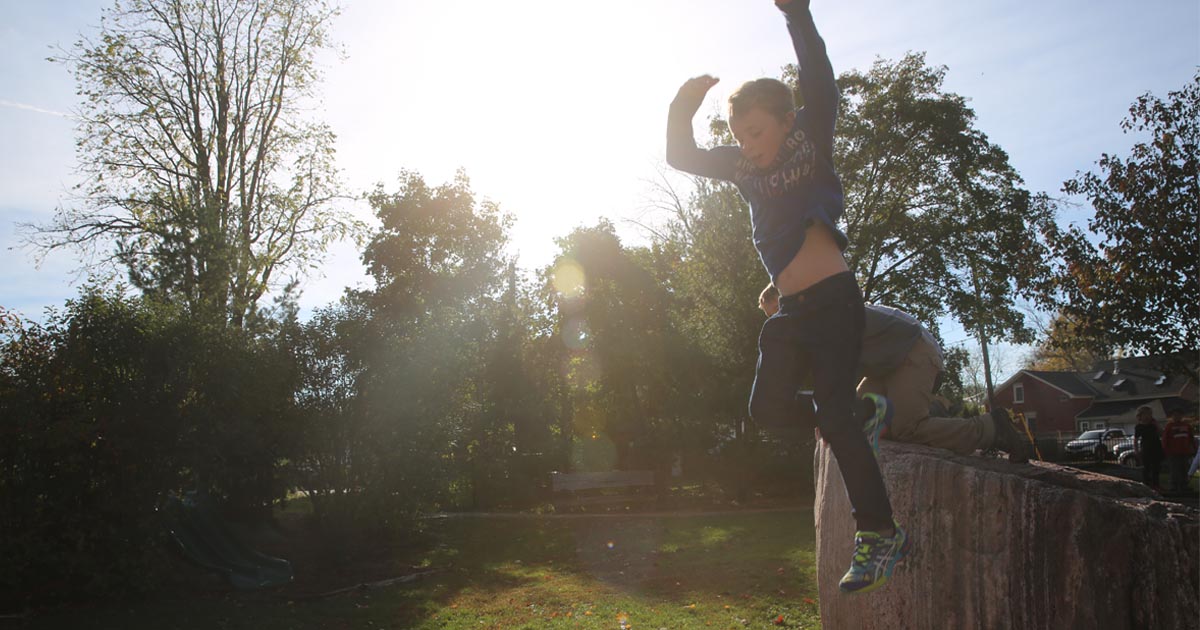 The Importance of Allowing Children to Assess Risk 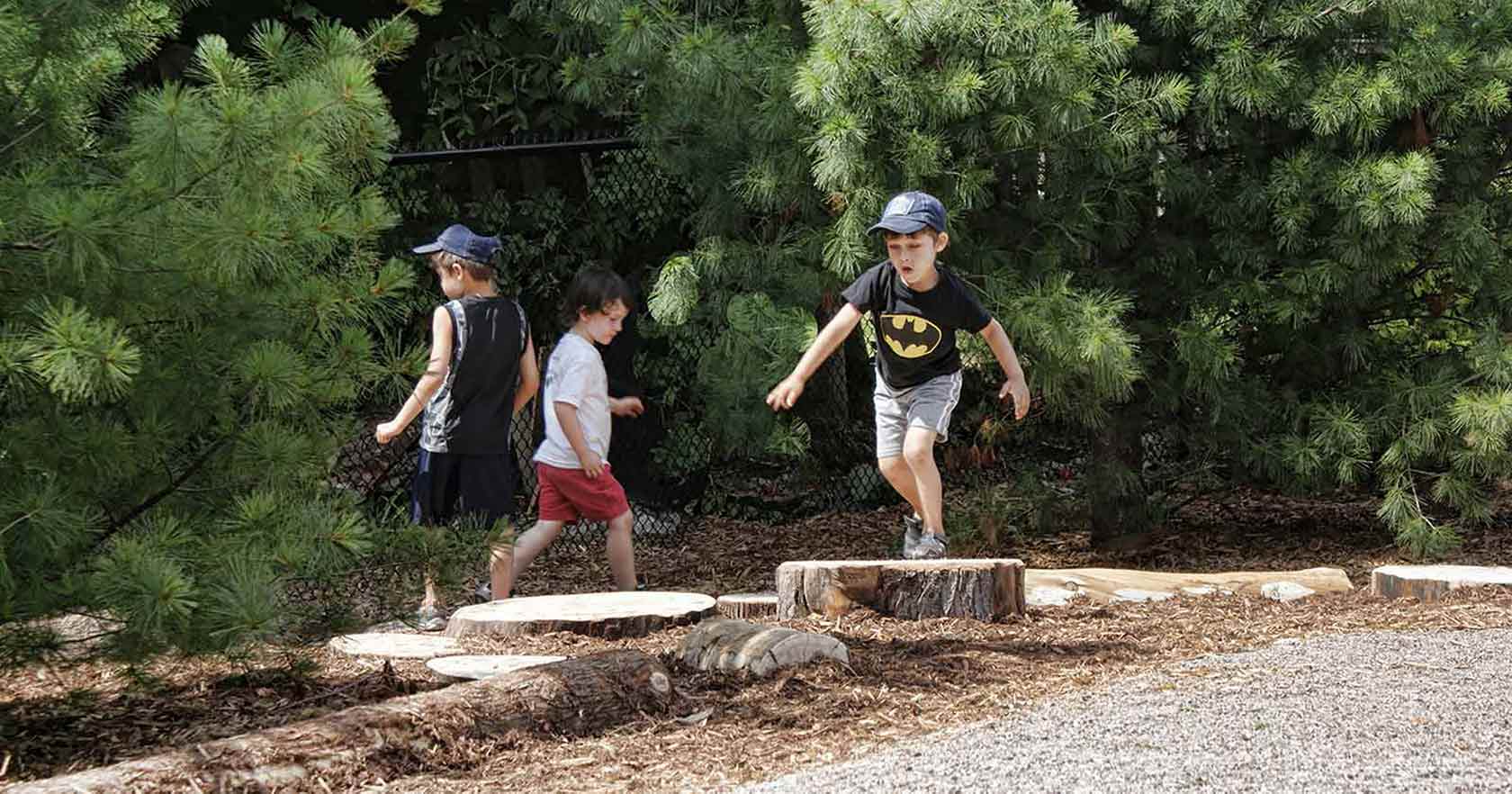 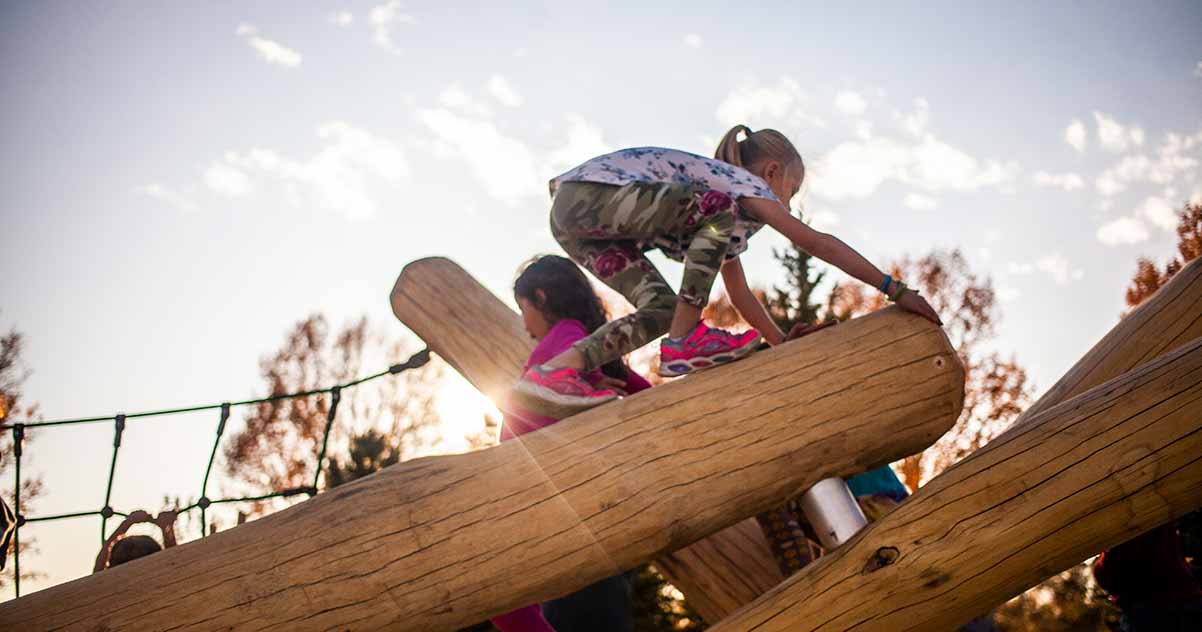 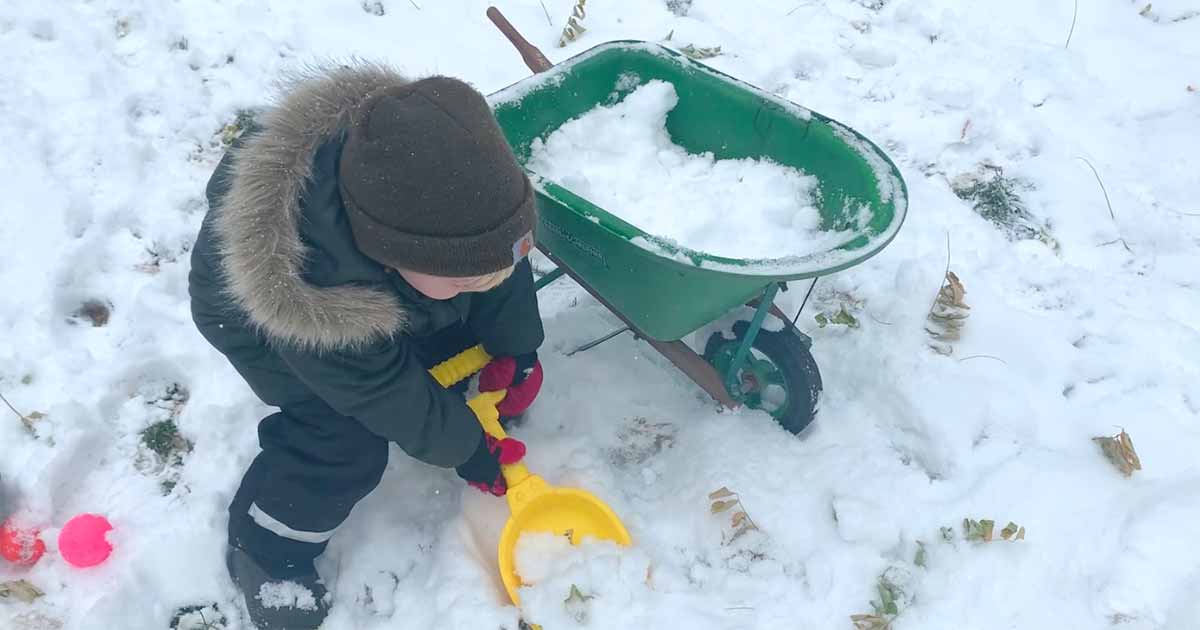 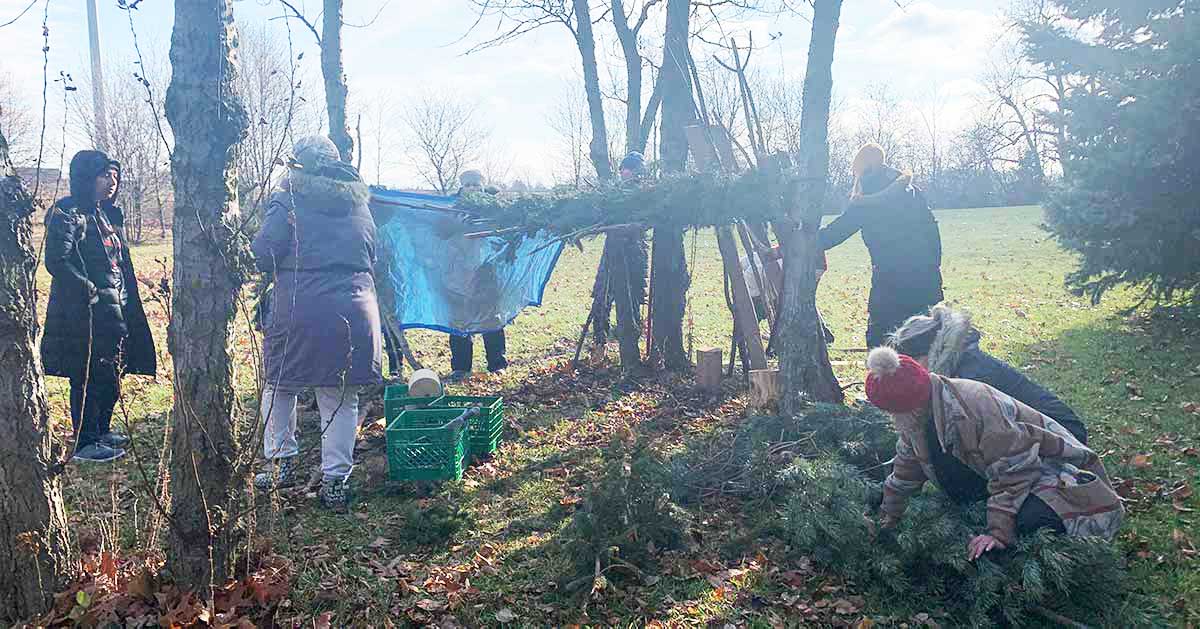 Making the most of Winter Outdoor Play

Get in touch with us